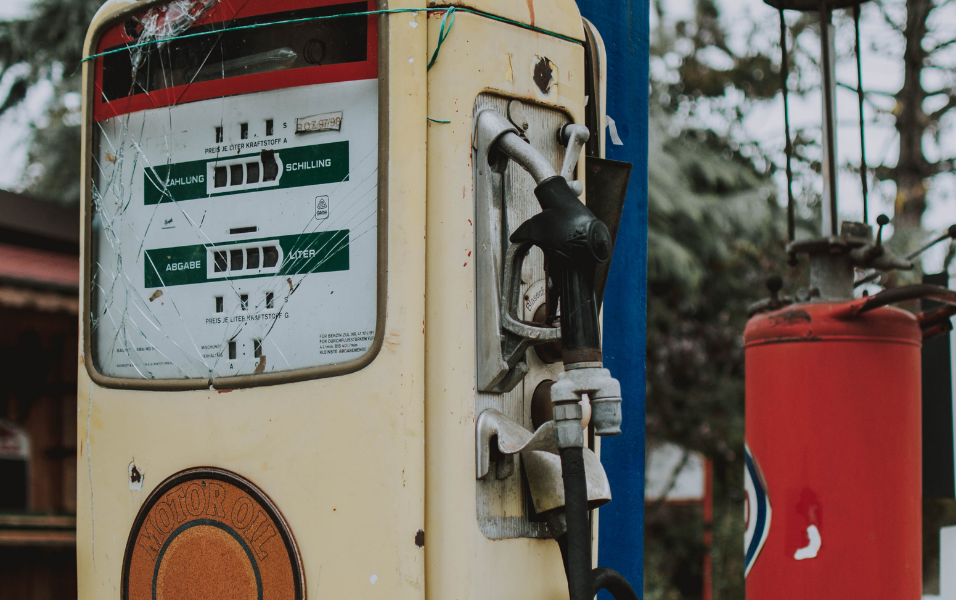 Many of my readers can remember the 70’s, while some of my new readers were not even born, so let me “draw you a picture” of a time and place we had hoped we were done with……the gas lines that snaked around gas stations for blocks. You could not fill up your car, without getting up at five in the morning to start your search. I remember getting up at four one morning going from gas station to gas station only to hear the daily mantra, “Out of gas, sorry”.

As I saw this same scenario unfold last week, I remembered a personal story that really happened to me……or rather to my boss in New York City.

I was a new young lawyer in my first job, staff counsel to a large health insurance company in mid-town Manhattan. My boss was a charismatic, self-made man who always found solutions and could improvise.

One day he called me to his office and said we were going to New Jersey to meet with some insurance agents. We got into his chauffeured, Lincoln Town Car and proceeded toward New Jersey, and then it happened – we needed gas. We saw a gas station with its lines and got in line. An angry man, an employee of the station, was yelling at everyone……screaming and cursing and gesturing with all fingers but primarily with the middle finger.

After about 20 minutes of this constant harangue, my boss calmly got out of the car and began walking to the main building…. well, this really got the goat of the screaming banshee who proceeded to use words that were not even known by Webster.

Twenty minutes later my boss came from the building and proceeded to make his way back to the car. As all hell was breaking loose, my boss turned to the world’s tormenter and said, YOU’RE FIRED!

“What do you mean?” said he, with his voice becoming lower.

What happened was simple. My boss, the improviser, the solution-finder had used the textbook definition of capitalism……He had just made a deal to buy the gas station and now he was the new owner……and the tormenter from hell was now looking for a new location to vent.

Sometimes finding a solution is difficult, takes time and a great deal of thinking. My boss just used his businessman acumen and found the holy grail of the time, his own private gas station. We, his people, and all his friends, and business associates now had the gas they needed……we just had to drive to New Jersey to pump it.

Take my advice for what it is… it’s just as I see it.