Know the Law and Your Rights

Leonard Baer’s practice offers experience and expertise on Elder Law, including wills, fraud, elder abuse and financial planning. Another area of Elder Law that is a valuable resource is legal guidance with Estate Planning. Leonard’s extensive experience and background includes complex criminal litigation, serving as Deputy Chief of the Major Crimes Division for The United States Attorney’s Office in the Southern District of Florida. Mr. Baer was recognized by the Office of The Attorney General, as one of the top prosecutors in the country during his tenure. He has been included in North Carolina Top Rated Lawyers, a distinction awarded to those lawyers recognized by their colleagues as leaders in their field. He has also been recognized by the Florida Bar, for his efforts in representing seniors and their families, who are victims of scams and fraud.

Mr. Baer is an AV rated lawyer listed in Martindale-Hubbell and has been selected for inclusion in their Bar Registrar of Preeminent Lawyers, which for over 90 years, includes only those select law practices that have earned their highest rating. He has been designated by Martindale-Hubbell as preeminent in his field, and in the top 5% of all lawyers practicing in the United States.

Mr. Baer has also been ranked by AVVO, an online Legal Directory of over 200,000 lawyers nationally, as Superb, their highest rating. He served as adjunct professor of Sports Law at The University of Miami and is a frequent lecturer on the topics of Elder Law, Estate Planning, Asset Protection and Fraud Protection. He is a columnist for several newspapers and currently has a nationally syndicated blog, “As I See It” with a readership of over 25,000. Enjoy his blog on this site and many articles that are currently being published in print media.

Of personal interest is Mr. Baer’s achievement in the practice and study of Martial Arts. Seniors who attend his speaking engagements benefit from discussions about proactive self defense. 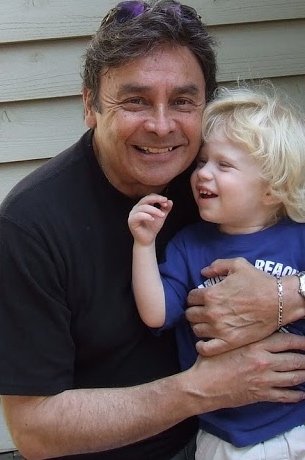