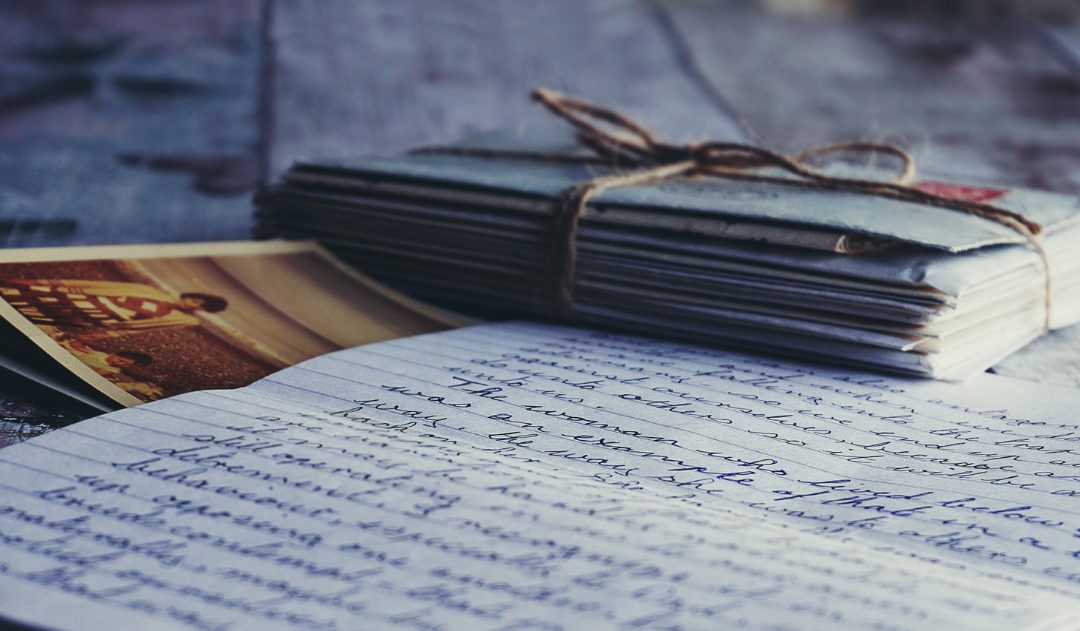 Lord knows that COVID-19 has given us a great deal of time to think about, well…. just about anything. Maybe we have too much time to think and that is the problem. Our outlets to enjoy…going to exercise, seeing friends and family, going out to enjoy a meal with friends, seems to now be on a wish list we will give to Santa; but of course, only if Santa wears a mask and he protects his reindeer.

With a little time on my hands I began cleaning out some of my files, and “stuff” that never seemed to make it out in time for my garbage pickup….and then I found some treasures.

When my father died, almost 20 years ago, I took a lot of his papers and files and just never made the time to go through them. Now, when I had the time, I started to find that my father wrote a great number of letters to anyone: his kids, namely me, friends, and surprisingly politicians and statesmen, and stateswomen. They were soul searching letters, impassioned letters, complimenting letters and letters of encouragement, and some with criticism.

What made these letters unique: He never sent them. They were letters he wrote when he was stressed or worried. It was his way of letting off steam and he felt he had no other outlet.

I saw a great letter he wrote to then-President, Nixon. My father advised that President Nixon do a mea culpa during Watergate. As my father advised, just come clean, say you’re sorry, and then see what the result will be. An interesting letter as my father was a democrat, and just felt some compassion for someone he saw being beaten to a pulp…. but that is the way my father was. I learned more about my father through his letters…. his thoughts, his concerns, and his struggles.

You know, technology has been incredible. But what has been left in the dust, is the written word, our language, our feelings, our hearts. Texting created a new language and shortcuts. Emojis now demonstrate our feeling; the smiley face shortcuts our sense of enjoyment.

Here is my question and concern: If the letters are no longer written, if books have become audio to listen to when driving long distance, if libraries continue to be vacant structures and if history is being rewritten, how will the next generations ever learn from the mistakes we’ve all made?

Hey, maybe I have too much time on my hands and am just an “old guy” talking about better times but I wonder, I just wonder how much credence and analysis will be made when years from now, instead of studying the written word, civilization will be pondering over the tweets, texts, emojis, and the meaning of woke.