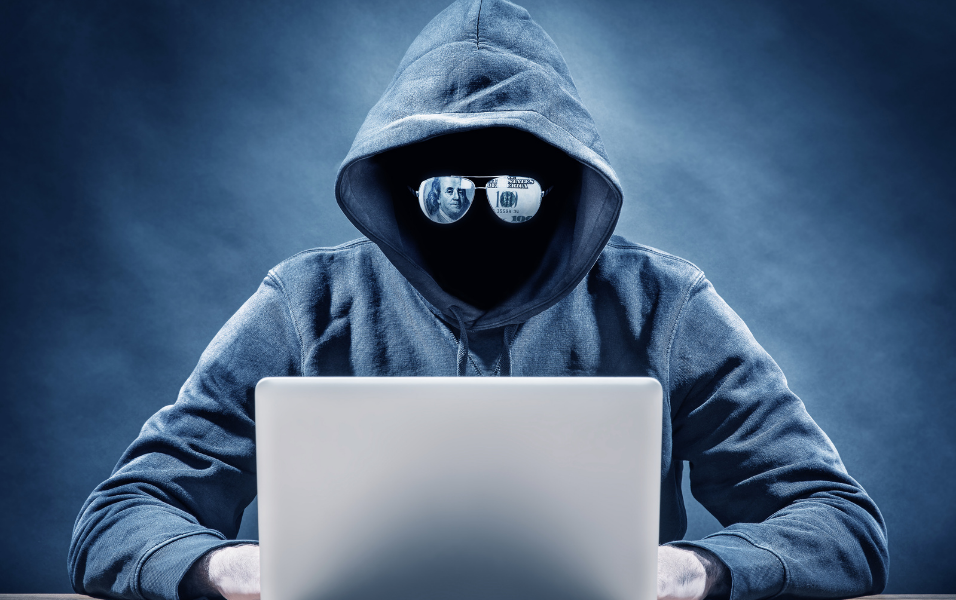 I received a frantic call from a distraught family member saying that her mother has been scammed out of thousands of dollars. The mother, a woman in her seventies, had responded to a Nigerian Scam, which claimed the mother had a fund in the amount of $5,000,000. They also said that an ATM card would be sent and just needed $150.00 for the money to be hers…

She took the bait, as she was excited to have this money for grandchildren to go to college.  She not only sent the money but she also gave them her personal information. As you could expect, her identity was gone – and not just for this one transaction, but maybe for life.

That’s the saddest part. A person’s identity once stolen is almost always for life. This information is sold and resold to others. The non-stop phone calls, the information about her bank account, her social security number, possibly a picture, her Medicare card number – the potential for complete identity theft, and the subsequent fraud, is simply now left to the imagination of the thief.

What if this is your mother or father? What can you do?

First, act quickly. Once you know that a scam was set in place, change the phone number, and change it as often as necessary.

Call the bank and inform the bank manager that a scam has taken place. Let the manager know you want to be notified of anything that would raise red flags.

File a police report, as well. This may sound foolish because rarely are the “perps” ever found or prosecuted. But, you should do this because some banks and credit card companies may ask for one.

Next, and maybe the most important, contact the three credit reporting services and place a fraud alert and credit freeze on the account. This will prevent new credit cards from being issued without your permission, and only after you have been alerted. Certainly, notify all credit cards about possible misuse or consider cancelling them and re-applying for new ones. I recommend trying to find a credit card company that excels at monitoring fraud.

Take my advice for what it is…it’s just AS I SEE IT.