Thank You, I Feel Better 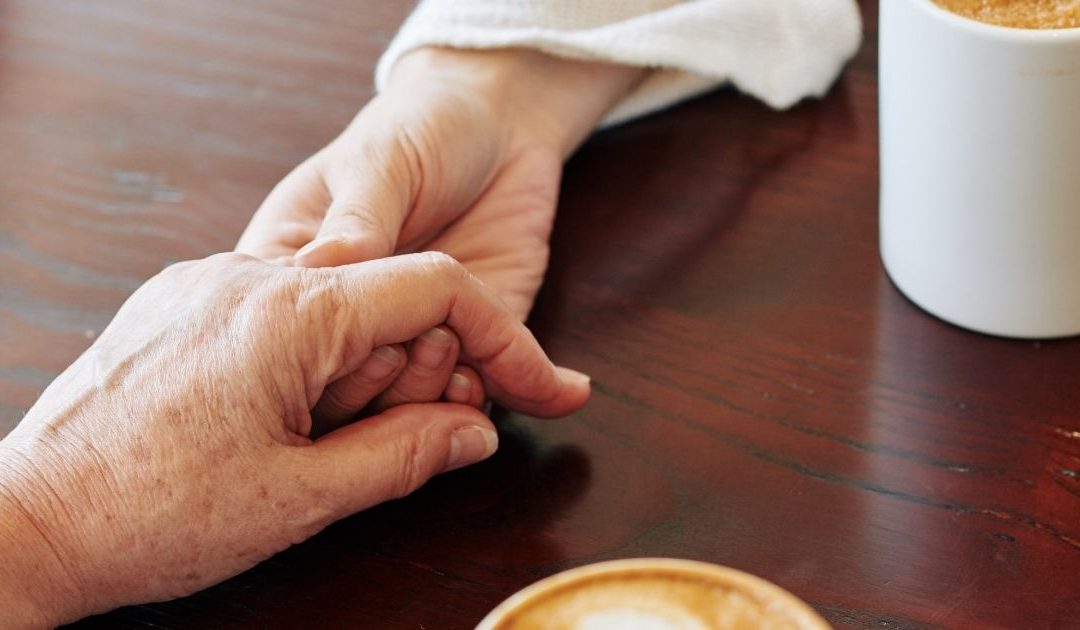 I met with a client this week, who to say the least, was down and out.
The Pandemic has cost him a great deal of money as his business was shuttered for weeks. His young kids were home, and his wife was in need of a personal chef, as her cooking chores now seemed endless.

We discussed certain strategies that could get his business back in the loop, and as we talked, I could see his breathing seemed to be calmer, and his nervousness was disappearing. He became more alert, and it seemed, at least for the moment, his hopelessness and despair, was slowly ebbing.

Wow, am I a charmer……am I some great mind, magician who can scare away bad vibes and Karma? For a moment I thought that in my next life I should become the next great mentalist and appear on the reality show of the future with my new act….”The Great Baer.”

As with all day dreaming, reality set in, and the moment was over.
I did some thinking as to what happened to the client, and what had I done. The answer was simple, for the moment I just made someone feel better…. a kind word, a sympathetic touch of his shoulder as he shook my hand….no magic, no spells, no great mental feat, just simply a kind, reassuring gesture.

The late Presidents, Reagan, and Roosevelt made people feel better…they had a knack of knowing when people just needed a reassuring touch or word. My father had that same knack. A Doctor for 50 years, he had this calmness that made you feel better.

I remember many years ago, my father and I took a plane trip, to see his brother, my uncle. What should have been an easy plane ride turned into a roller coaster. A bumpy ride would not describe this trip.
Flight attendants could not keep their feet, trays flew up into the air, and you could hear some weeping and praying.

I sometimes think of myself as a “tough guy”, able to handle all things at all times, but this day, made me doubt my “Superman” persona, and then something happened……my father without saying anything, touched my leg with his reassuring manner, and I felt a calmness come over me. He didn’t have to say anything, but I felt it. He knew what was going on and he just did something to make me feel reassured that this was not going to be my last day here….it is the real magic when you see what happens.

Ok, so what’s my point…. We have been living for many months on a very bumpy “plane trip” …. we’re all tense and upset, nervous at what could happen next and when will it happen. Let’s all find a moment to either reassure ourselves, or reassure someone else that this is not an end, not a result of “sinful” living, but just a bump in the universe that will pass…. then watch the reaction when the calmness reappears.

Take my advice for what it is……It’s just as I see it.