Call For Mr. Lincoln… Abe, You Have A Call 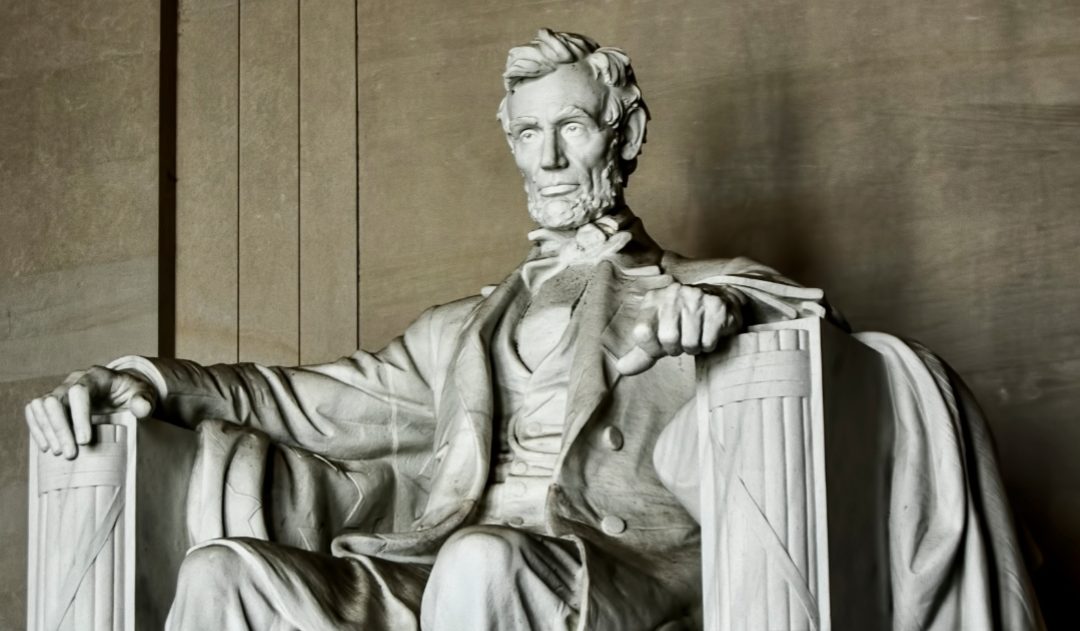 I know there is a light at the end of the tunnel, but I may be missing it. The tunnel has been months long, somewhat boring, and more than the word tedious can explain.

Add to that, the day in day out bombardment of news…the yammering, the yelling, the opinions of the opinionated, and the blather of the vacant minds and bobbleheads who think that entertainment is making everything and everyone wrong.

And the riots, or as some call them, protests. Businesses burned down, looting, fighting and beatings have become so common we’ve actually become jaded now thinking, it’s just another day at this circus.

Clients seem to tell me all their problems, even after their legal issues have been resolved……its always the same: “When is this going to be over?”, and they’re not just talking about the Pandemic.

I have no answers…. I don’t know, but if there were one person I would ask, it would be our 16th president, Abe Lincoln. We think things are bad now, what about 160 years ago when towns were burning, rioting was a daily event, and families were being torn apart by the beginnings of what would be the Civil War.

I’m sure if I asked our beloved 16th, he would say that things will work out…. that people are inherently good and that the bad apples will fall by the wayside. Maybe he would also say that by staying calm, and continuing to do and to know what’s right, the light at the end of that tunnel will get brighter. I’d like to schedule a phone call if just for a few minutes to get his take on our current “mess”.

Maybe he would put me on hold and discuss the issues with George Washington who also found himself knee deep in Sh-t, …. or how about Franklin for a calm voice, or maybe if Harry Truman has a moment to discuss what a leader must do when the world seems to be falling apart.

Or maybe I am just a believer that the movie, ‘Back to The Future’, with Michael J. Fox is real and these phone calls to our Presidents are possible. “Abe, can you take my call now, they have me on call waiting”.

Take my advice for what it is…. it’s just as I see it.