A Memory of Kirk 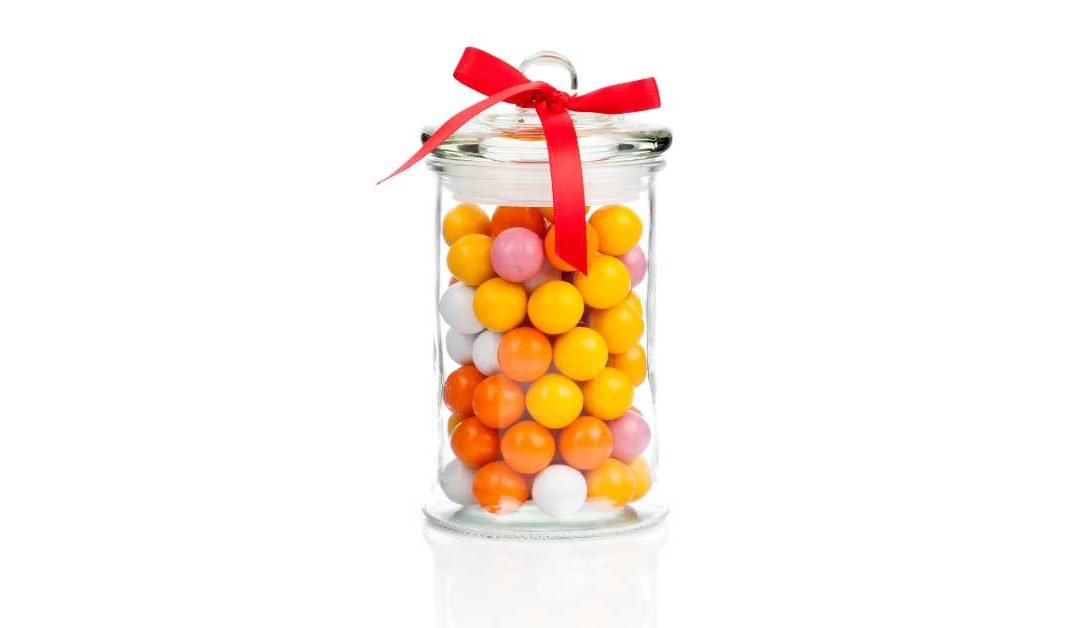 Usually my blogs contain information or stories that relate to, well……just getting older. The wonder of it, the frustration of it, and the trials and tribulations of looking in the mirror every day and seeing someone we don’t recognize.

A man died a few weeks ago who I conjured as a hero…. he had a cleft chin, a great head of hair, and a face that could be a carving on the side of Mt. Rushmore…that was Kirk Douglas.

Sometimes heroes in the movies never really measure up to the hero they are portraying……how do I know that Kirk Douglas really was a hero? Sure, he had faults…. don’t we all? Did he make some wrong choices in his life? Again, don’t we all?

He captured the screen when he appeared, and I said,” I wanted to be him”, but do we ever know our heroes?……I did. Did I ever meet this man?  No. Did I ever talk to this man? No. So how is it possible that I know Kirk Douglas when I never met this man?…….because I knew his mother and saw her for years, every Sunday afternoon.

When I was a little kid growing up in upstate New York, I had a ritual with my father. We visited his mother, my grandmother, every Sunday at a retirement home. My grandmother shared a suite with a very nice woman who welcomed me also, on Sundays. This woman always had wonderful, fresh hard colored candy balls of all shapes and flavors. She always seemed to have some fresh baked goods, fresh flowers, and something I had not seen before, a small television. She had black and white photographs everywhere, and that’s when I realized, or was told, who this woman was… she was Mrs. Bryna Demsky, the mother of movie star, Kirk Douglas.

I heard how nice he treated the staff, how he brought flowers to be placed throughout the retirement home…. He was thoughtful, and knew everyone’s name. It was like he became every resident’s make-believe son. Mrs. Demsky called him, Izzy. She called me, “kleyner” or ‘little one’ in Yiddish.

On one holiday, I received a gift, all wrapped up in colored paper and presented on Sunday to me by Mrs. Demsky. I unwrapped this gift at her insistence, and in a large glass jar, were the most beautiful hard candy balls that a little kid could have imagined, and it came from him, Izzy Demsky, or as the world knew him, Kirk Douglas.

I’ve met heroes, and scoundrels in my life, but I must say that my first hero was genuine because I saw how this man treated his mother and his whole family…….but more importantly, I saw him give a present to a little boy he never met, but  who spent time on a Sunday afternoon with his mother, and kept her company. He was then, and always will be, a hero.